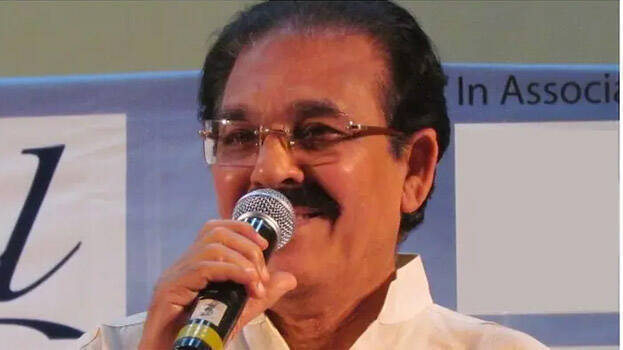 VM Kutty Vadakkungara Muhammad Kutty was born on April 16, 1935, the son of Unneen Muslyar and Ithachukutty in Pulikkal near Kondotty in Malappuram district. After passing Matriculation and TTC, in 1957 he became a teacher at Kolathur AMLP School. VM Kutty entered the industry in 1954 by performing Mappilappattu on All India Radio, Kozhikode. VM Kutty, who has had his choir since 1957, has performed in various cities in India and the Gulf countries. In 1987, he visited Kavaratti and performed Mappilappattu and Oppana in front of Prime Minister Rajiv Gandhi.