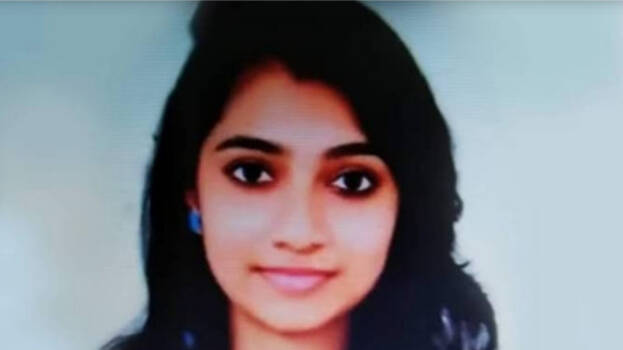 Manasa murder case: The accused who handed over the gun was remanded in police custody for eight days

Kothamangalam: The accused in the Manasa murder case have been remanded in police custody for eight days. Kothamangalam court has remanded Sonu Kumar Modi and Manish Kumar, both from Bihar, in custody. The accused had confessed to handing over the gun to Rakhil.

The accused will be questioned by the police in detail. The probe team is currently gathering information from Rakhil’s friends.
The question will be based on this as well. Meanwhile, the gun used by Rakhil was sent to the forensic lab in Hyderabad for testing. He was sent for a ‘handwash’ test to prove that the fingerprint on the gun belonged to Rakhil.

Police are yet to question more people, including Rakhil’s friend Aditya, in the case. Police are also investigating whether the accused had brought more guns to Kerala.

Facebook
Twitter
Pinterest
WhatsApp
Previous articleBanks will be fined if they no longer have cash in ATMs
Next articleKuruthi Movie Review: A Thrilling Fight And Hunt For Survival