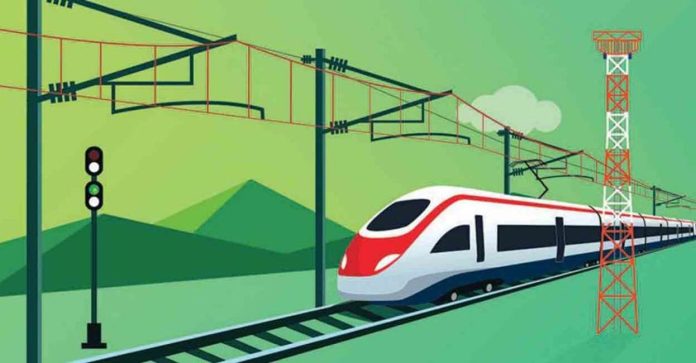 Thiruvananthapuram:  State Government freezes Silverline proceedings. The new notification for social impact studies after central approval. The revenue department has issued an order in this regard.

The officials tasked with acquiring the land were recalled. Personnel will be redeployed to other essential projects. Eleven units were tasked with land acquisition.

Meanwhile, Minister P Rajan said he would respond to the matter after studying the order freezing Silverline. P. Rajeev stated that the preparations were made to avoid delay and that he would go ahead with the project if he gets the central approval.