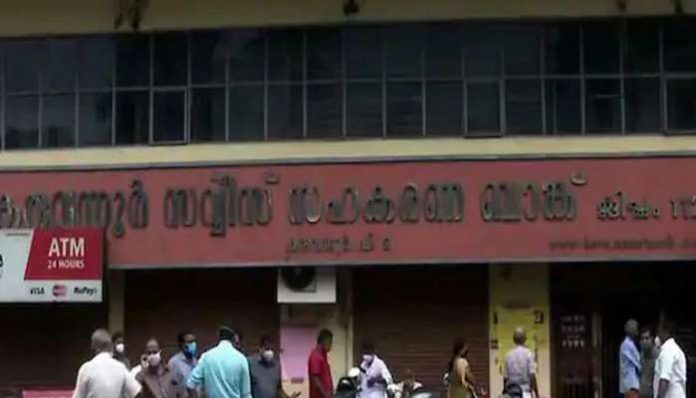 Karuvannur bank scam: 9 accused arrested; The government said there was no need to leave the case to CBI

Kochi: The government has informed the high court that 9 accused, including board members, have been arrested in the Karuvannur bank fraud case and the crime branch investigation is progressing. The government has explained that the probe should not be handed over to the CBI unless there is a complaint against the investigating officers.