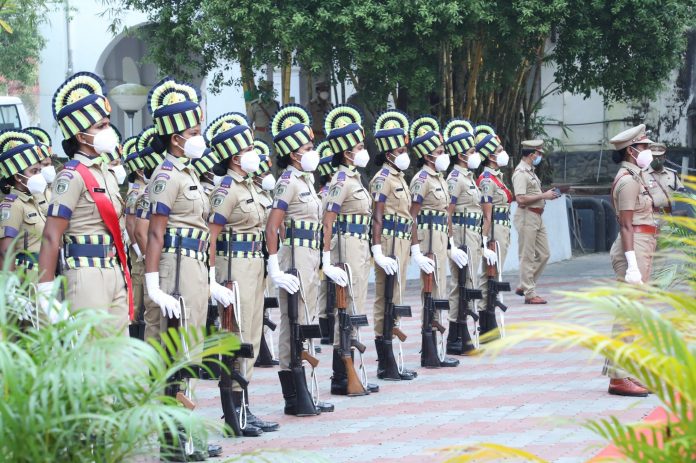 Hockey, shooting, and women’s football teams are being formed in the Kerala Police

Thiruvananthapuram: A new women’s football team will be formed in the Kerala Police. Chief Minister Pinarayi Vijayan also said that he intends to form a hockey team and a shooting team. He was greeted online at a passing out parade of police-assigned Havildars in the Sports Quota. The CM said that the state police chief has been directed to prepare a special scheme to attract the best performing athletes to the police.

In the last four and a half years, 137 people have been recruited by the police under the sports quota in various sports. The batch, which completed the passing out today, won eight gold, five silver, and five bronze medals at the All India Police Athletic Meet in Haryana. State Police Chief Loknath Behra presented the trophy and cash award to the medal winners.

57 Havildars participated in the passing out parade. Of these, 35 are men and 22 are women. Albin Thomas was named Best Outdoor Cadet and Vignesh and Atulya were named Best Shooter. Alfie Lucas was selected as the best all-rounder and indoor cadet. The state police chief also presented trophies to them.