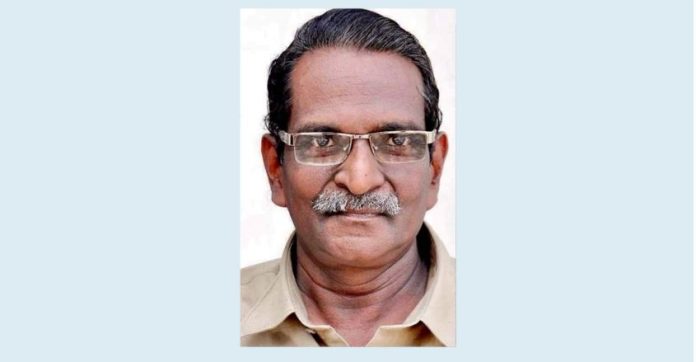 Kochi: Famous poet S Ramesan has passed away. He was 69. He was died at his home in Kochi, this morning. He was also the Editor – in – Chief of Granthalokam Sahitya Magazine. He was also noted as a lecturer, cultural activist, and editor.