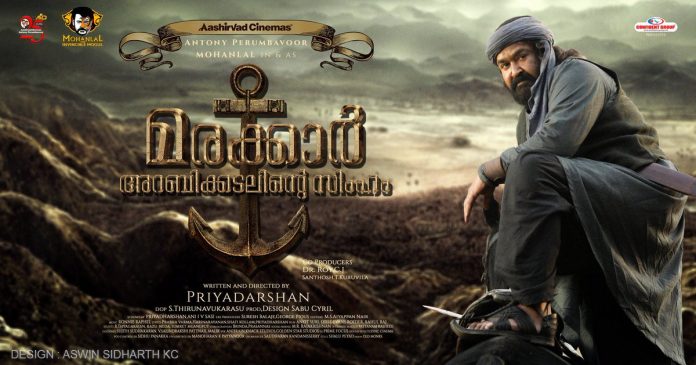 Thiruvananthapuram: Man arrested for spreading fake version of Mohanlal movie Maraikkar on social media.  Naseef, a native of Kanjirapally, was arrested by a cyber police team led by Kottayam district police chief D Shilpa.  The fake copy of the film was uploaded and disseminated to a telegram group called Cinema Company.  Producer Antony Perumbavoor had lodged a complaint with the district police chief D Shilpa.  Naseef had posted a video message saying that he had made a mistake and apologized during the police investigation based on the complaint.  It was after this that Naseef was found and arrested by the police. The cyber police had been monitoring the man who had sent the film to various groups.  A police team led by Cyber ​​Police Station House Officer Inspector MJ Arun collected his details last night.  He was arrested with the help of Kanjirapally police on Sunday morning from a house within the limits of Erumeli police station.  He is the owner of a mobile phone shop.