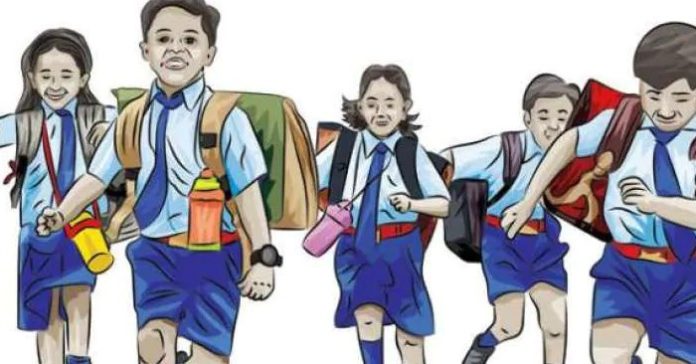 1653 teachers were made temporary principals by the Department of Education

Thiruvananthapuram: The Department of Public  Education has given a temporary promotion to 1653 teachers to principals in the state. The decision is to implement the legal promotion subject to the final verdict of the Supreme Court. The action is based on the legal advice of the Advocate General. The move is to prevent a crisis in the running of the school when the schools, which have been closed for 19 months, remain open.

When these promotions are given, more than a thousand posts will be vacated. New appointments can be made to these posts through PSC. The department has already reported 540 posts to PSC. Public Education and Labor Minister V Sivankutty was directly involved in resolving the crisis.