New Delhi: The Supreme Court has directed to stop the demolition of INS Viraat, India’s second aircraft carrier. The court sent a notice to the company that bought the ship for demolition. The action was taken at the request of the organization which was ready to convert the decommissioned ship into a museum. The organization has promised Rs 100 crore. But a large part of the ship has already been demolished. The footage indicates that the front of the ship was wrecked. Viraat is currently in the port of Alang, a shipwreck in Gujarat.

Last December, the Union Ministry of Defense had rejected final plans to prevent the demolition of INS Viraat. Following this, the ship began to break down. Where Marine Consultants’ Pvt. Ltd. had planned to acquire Viraat and turn it into a museum. The move was to set up a Viraat Museum on the shores of Goa. Meanwhile, the Shriram Group of Industries, which bought the ship for demolition, opposed it. The HMS Hermes, which was part of the British Navy in 1959, was renamed the Virat after being repaired in 1984 and became part of India. 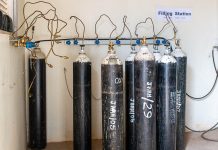 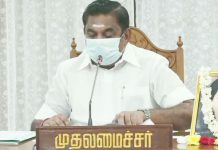 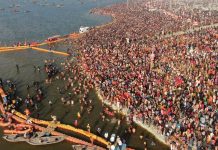 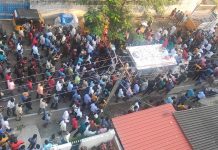 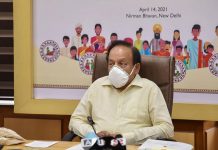 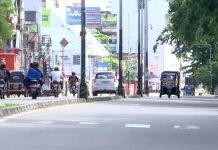