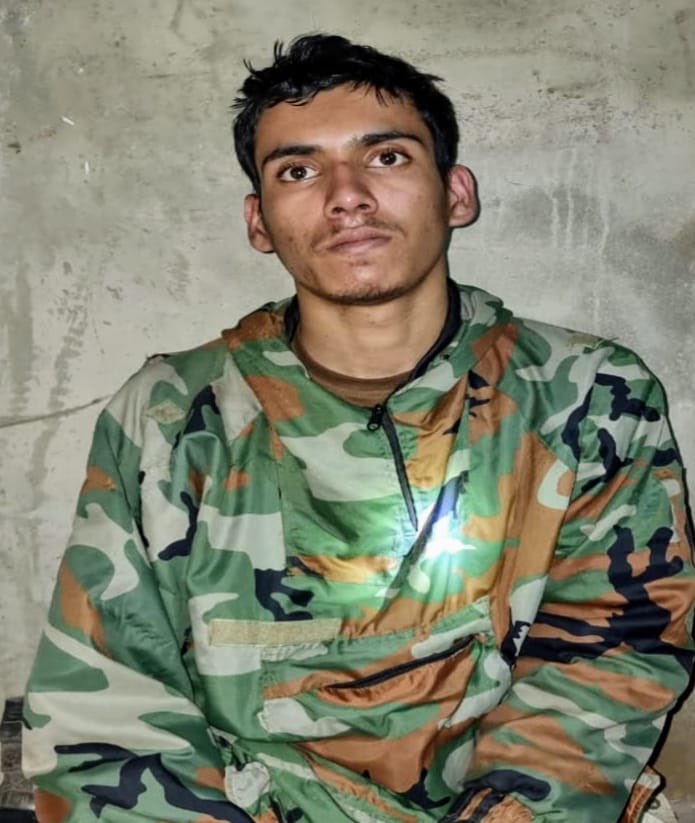 Srinagar: Troops have nabbed a Pakistani terrorist who was trying to infiltrate the Uri Line of Control (LoC) in Jammu and Kashmir. Another terrorist was killed.

This is the first time in the last few years that a Pakistani terrorist has been caught alive. Since September 18, there have been multiple infiltration attempts in the Uri and Rampur areas.