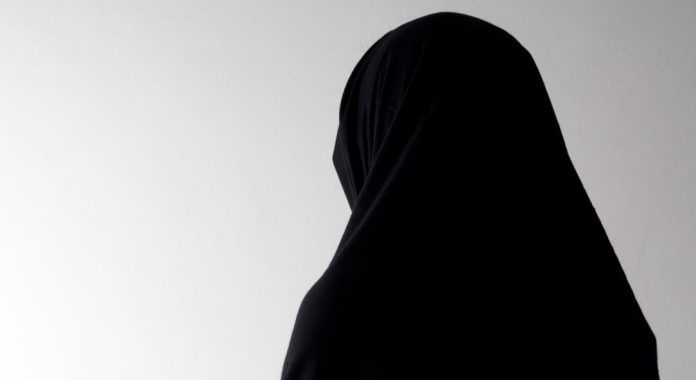 The Supreme Court adjourned the petitions challenging the hijab ban

New Delhi: The Supreme Court adjourned the petitions challenging the hijab ban in Karnataka. After a ten-day long hearing, the case was adjourned for judgment.

During the hearing, the Supreme Court asked whether the hijab is a part of faith but does not violate uniform norms in educational institutions.

New Delhi: 106 people have been detained in the countrywide raids conducted by central agencies in the houses and...
India News

Suicide of NIT student; The police registered a case against the director of NIT

Chandigarh: The police have registered a case against the NIT director over the death of Agin S Dileep, a...
- Advertisment -