Belthangady: Two youths were beaten up for allegedly smuggling cows. The youths attacked the youths at Melanthabet in Belthangady in Karnataka. Abdur Rehman and Mohammad Mustafa, both residents of Belthangady Kuppetti, were attacked by the mob. They were admitted to the government hospital in Mangalore.

Police arrested six members of the gang. Police arrested Sabu, Rajesh Bhatt, Guruprasad, Lokesh, and Chithanand. The attack took place on Thursday when they were returning home with a pickup truck repaired in the garage. Soon more people arrived and attacked the youths with sandals and sticks after they were taken down from the trek. The trek on which the youths came was also destroyed by the attackers. The complaint lodged by the youth is being investigated at the Belthangady police station. 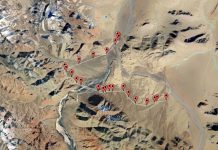 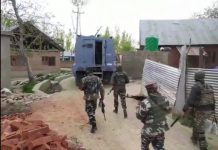 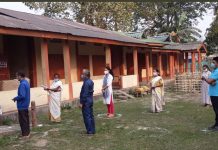 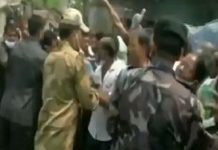