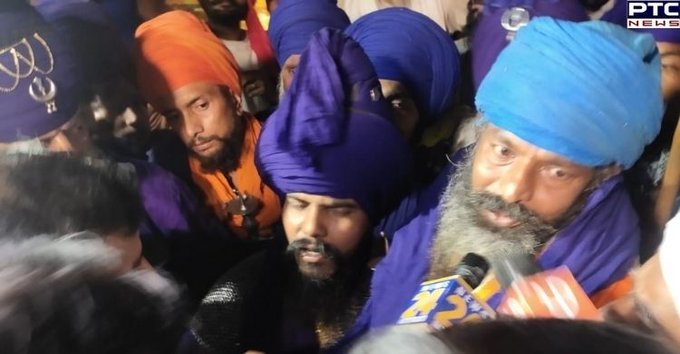 Chandigarh: A youth was found hanged at a police barricade at Singhu on the Haryana border where the farmers’ strike is taking place. The young man’s limbs were amputated. The body was found around 5 am today. The person has not been identified. The area is covered in blood. The body was taken to the Civil Hospital by the police.

It is not clear how the body got here, which is under police protection. No motive has been identified for the killings. The DSP said that the case is being investigated. At the same time, the farmers blamed the Nihangs, an extremist Sikh organization, for the killings.