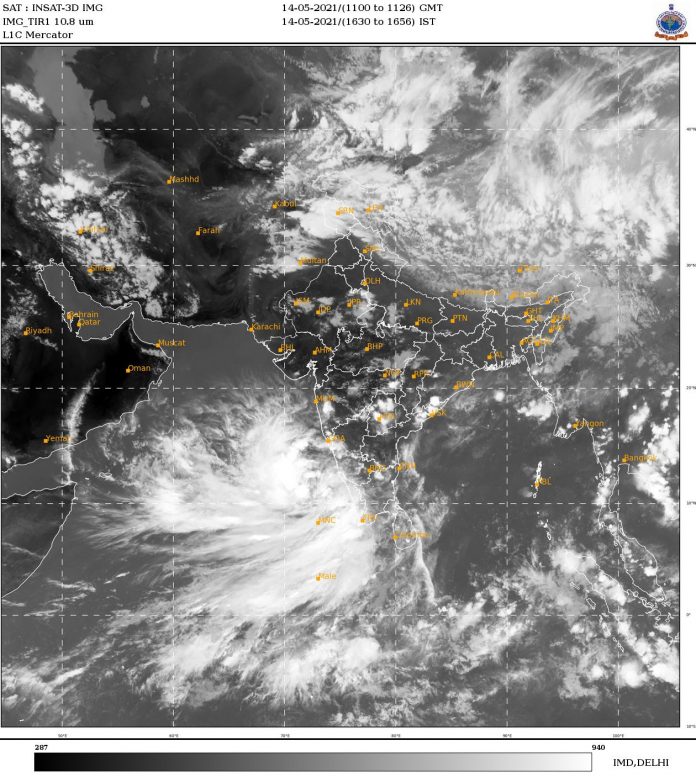 Thiruvananthapuram: The Meteorological Agency said that the low-pressure area formed in the south-eastern Arabian Sea has intensified and turned into extreme low pressure. Kerala is not included in the current low-pressure trajectory.

However, the Kerala Meteorological Department has forecast heavy to very heavy rains and strong winds from May 14 to 16 as the low-pressure area is very close to the Kerala coast.

Facebook
Twitter
Pinterest
WhatsApp
Previous articleCovid second wave will not end soon; It would take weeks to control the situation says NITI AAYOG
Next articleLockdown extended to May 23; Triple lockdown in four districts