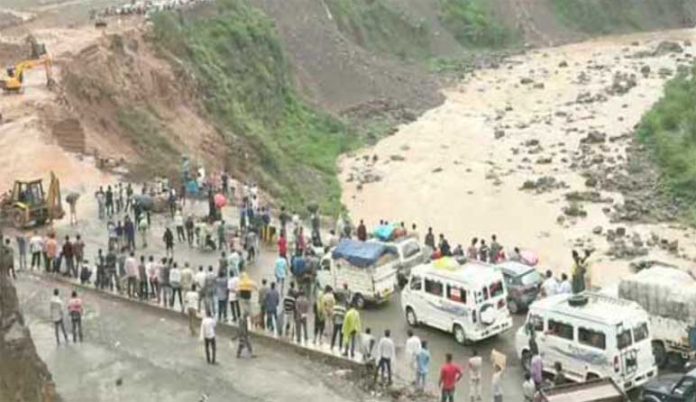 New Delhi: Heavy rains cause floods in northern states. A red alert was declared in Rajasthan and Madhya Pradesh. The meteorological department has warned of heavy rains in Uttar Pradesh, Haryana, and Uttarakhand. In Madhya Pradesh, six people were killed when a house collapsed due to heavy rains. Four people were injured. Four were killed in the Rewa district and two in the Singrauli district. Roads damaged in the rains continue to hamper rescue efforts. Several houses were destroyed in the Singrauli district. An extreme alert has been issued in 16 districts.