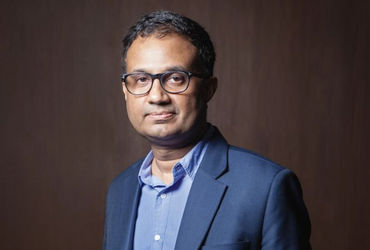 New Delhi: Facebook India chief Ajit Mohan resigns. This was released by Meta Platforms itself. Currently available reports are that Ajith will go to Facebook’s ‘rival’ social media platform Snapchat.”Ajit has decided to step down from his role at Facebook to pursue another opportunity outside of Meta Company,” Nicola Mendelson, vice president of Meta Global Business Group, said in a statement.
Ajit Mohan started as the Managing Director of Facebook India in January 2019. In the two years that Ajith Mohan was the director, the number of users of WhatsApp and Instagram from India has increased by more than 200 million, according to reports.
Before joining Facebook Meta, Ajit Mohan was the Chief Executive Officer of Star India’s video streaming service Hotstar. He was the CEO of Hotstar for four years.