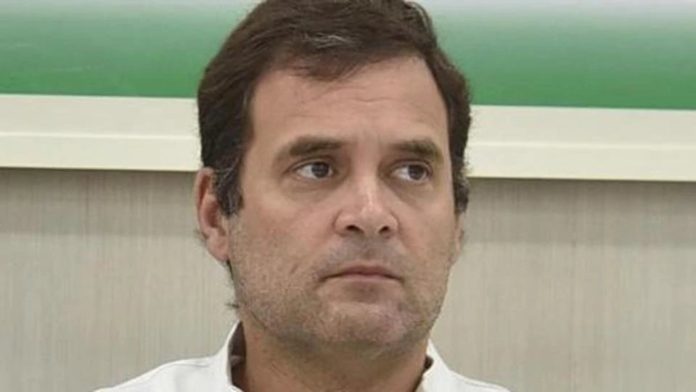 Curfew in Delhi; Rahul Gandhi says that the country is seeing the end of democracy

New Delhi:  Curfew (section 144) was declared in Delhi. Congress has announced a nationwide protest today, raising issues such as price rise and unemployment. Anticipating the Congress protest, the prohibition order has now been announced in Delhi.
AICC General Secretary KC Venugopal MP was informed about this by the Delhi Police. Restrictions have been imposed on all places except Jantar Mantar. Congress MPs will march to Rashtrapati Bhavan. MPs are marching to Rashtrapati Bhavan from Vijay Chowk.