Dubai: Air India Express officials said that Indians residing in the UAE need the permission of the Federal Authority for Identity and Citizenship (ICA) and the Directorate General of Residency and Foreign Affairs (GDRFA) to return.

The official announcement was made on the official Twitter page of Air India Express. Covid’s PCR test, which was conducted 96 hours before departure, was found to be negative. Besides, health quarantine declarations must be completed and submitted.

The day before yesterday, Fly Dubai Airlines had issued a circular mandating ICA approval for return flights from India. But neither the ICAO nor the GDRFA has officially commented on the matter. 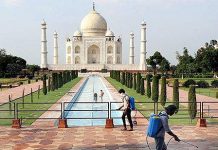 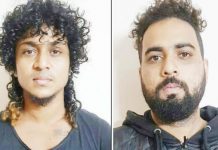 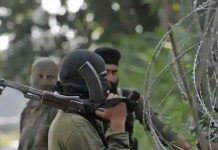