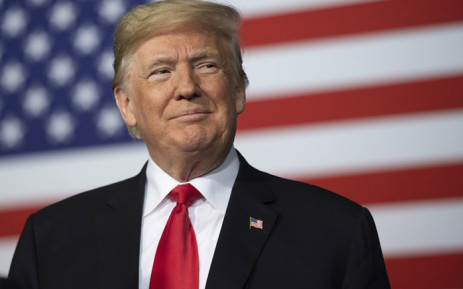 Washington: The impeachment motion against US President Donald Trump passed in the House of Representatives. The Senate will now consider the resolution. Impeachment motion alleging misuse of power and disruption Presented by The first part passed with 230 votes against the 197 and the second with 198 against 229 votes.

The House of Representatives has decided to impeach the president after hours of thorough discussion. The Republican Party has a majority in the Senate, which will now be considered by the Senate, the upper house of the US Parliament. So Trump is expected to stay in office. Trump is the third U.S. president to face impeachment. The likely Democrat to be Trump’s opponent in next year’s presidential election Ukrainian President Vladimir Silensky pressed for a probe in Ukraine against leader Joe Biden Another allegation is that Trump tried to obstruct an inquiry by the House of Representatives. But President Trump denied both charges. The White House responded that this was the most shameful act in U.S. political history.

Omicron in Italy too; Israel prepares to close borders

London: In addition to the UK and Germany, OmiCron, a new variant of the covid virus, has been confirmed...
World News

Geneva: The World Health Organization (WHO) has named a new variant of the covid found in South Africa 'Omicron'....
World News

The US abolishes tariffs on Indian products

New Delhi: The United States has said it will end tariffs on goods from India once the digital tax...
- Advertisment -