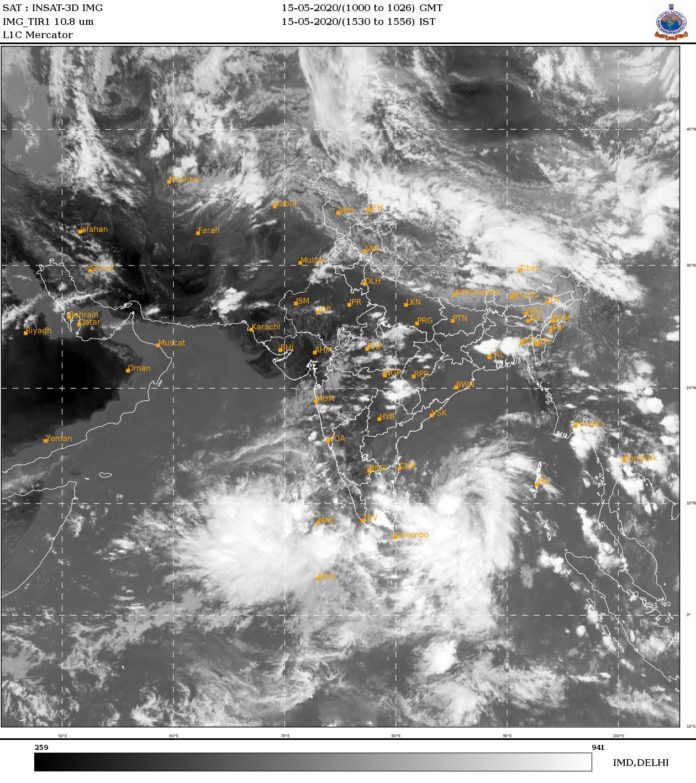 Heavy Rain in the State; Yellow Alert in 13 districts

Thiruvananthapuram: Yellow alert announced in 13 districts of Kerala. Earlier, alerts were issued only in Kollam, Pathanamthitta, Alappuzha, Kottayam, Ernakulam, Idukki, Thrissur, Palakkad, and Malappuram districts. Now, alerts issued all districts except Thiruvananthapuram. However, as the rains were strong, an alert was announced in Kozhikode, Kannur, Wayanad and Kasaragod districts.

The southern districts of Kerala had strong winds and rain on Sunday night. Extreme damage has been reported in the Kottayam district. Heavy rains caused widespread damage in Kottayam, Vaikkom. Many homes were damaged. Trees fell in many places.

Heavy rains and strong winds are likely to occur in four districts of Kerala over the next three hours, the Meteorological department said. Thundershowers will develop at several places in the districts of Alappuzha, Ernakulam, Kannur, and Kasaragod. Yellow Alert was declared in Lakshadweep but withdrawn.

Thunderstorms are possible in one or two places today. Winds are possible at 40 to 50 km / h, the Meteorological Department said.

The cyclone is currently around 790 km south of Paradip in Orissa and 940 km southwest of West Bengal’s Dikha. The meteorological department has ordered the evacuation of people from northern Odisha and coastal areas including 24 Parganas and Kolkata districts in Bengal.

Thiruvananthapuram: The biggest superplex in Kerala is now in the capital. PVR Superplex will start functioning from December 5...
India News

New Delhi: The Supreme Court has stayed the High Court's order to frame new criteria for the appointment of...
- Advertisment -