Neyyattinkara: According to the tehsildar, the disputed land in Neyyattinkara, which caused the couple to commit suicide, was bought in the Vasantha. The report also states that the land was encroached by the dead Rajan. The tehsildar’s crucial report comes amid disputes over the land on which the Rajan-Ambili couple committed suicide during the eviction.

The report states that the land in Vasantha’s name is not outlying land but land allotted by the government. Vasantha bought the land in 2006 from a woman named Sugandhi with money. The tehsildar found that this is where Bhoomi Rajan encroached and built the shed. The Athiyannur panchayat had allotted land to many people 40 years ago for the construction of the Lakshmanveedu colony. Of this, the leased land allotted to Sukumaran Nair was handed over to Vasantha. The government has issued an order regarding the sale of the leased land. The tehsildar also recommended that the government look into the legitimacy of the spring purchase of land allotted for lakh houses. 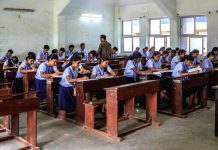 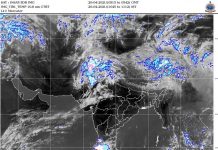 Chance of heavy rain in the state: Yellow alert in four districts 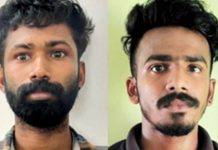 SSLC and PlusTwo examinations will be held as scheduled: Department of Education