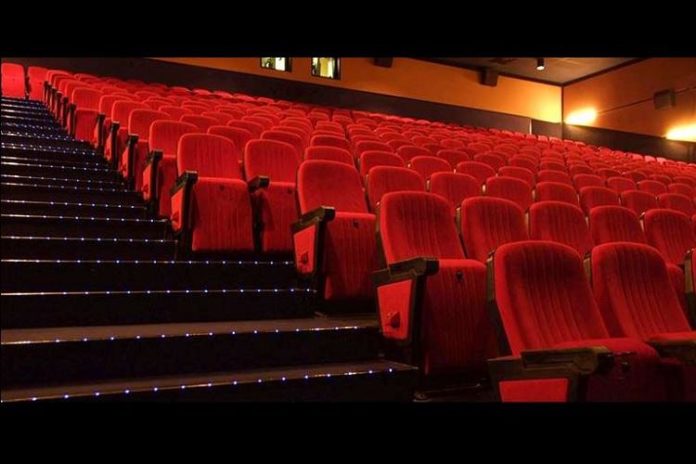 The price of movie tickets has been increased in the state. Tickets for various classes are priced from Rs 10 to Rs 30. Now it is Rs.130 for a ticket. The theater organizations have decided to give in to the government’s decision to impose GST and entertainment tax in addition to the welfare fund.

Although the organizations have filed a complaint in this regard, the proceedings are ongoing. In the event of a court ruling in favor of the government, theaters will have to pay entertainment tax with retrospective effect. At the same time, some theaters have been charging new rates from Saturday itself. The standard ticket price in the state is Rs.95. With the addition of 12 percent, GST and 1 percent flood charges, the ticket price went up to Rs 113.