New Delhi: Fire at Anantganj factory in New Delhi. Delhi Police confirmed that 43 people died in the accident. Fifty people were rescued. The fire was reported early this morning on Rani Jhansi Road. The effort to put out the fire is ongoing.

Twenty people were trapped inside the building when the fire broke out. The factory is spread over 600 square feet. Deputy fire chief Sunil Chaudhary told reporters that the fire broke out at a factory that manufactures school bags, bottles, and other items. 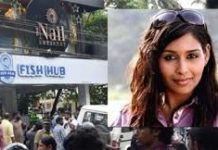 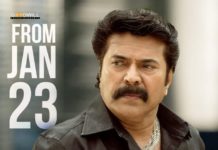 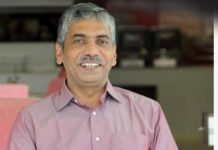 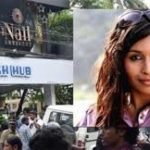 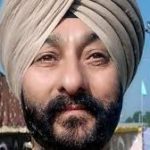 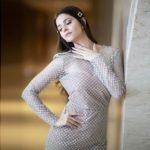