The trailer of Nayanthara’s new Tamil movie has come out. The trailer of the movie ‘Mookkuthi Amman’ directed by RJ Balaji has been released giving new hope to the audience. Nayanthara will play the role of a goddess in this female-centric film. The actor gave up eating meat to do this sacred role. She also fasted for forty days. Nayanthara also fasted while playing the role of Sita Devi in the 2011 film ‘Srirama Rajyam’.

The trailer of the film shows that this is a political satire that covers the problems of the society. The film, which was earlier slated to release due to Corona’s expansion, has now decided to release on Diwali. Produced by Wells Film International, the film has a story, screenplay and dialogues by RJ Balaji. The music of the film is composed by Gireesh.G.

Dinesh Krishnan did the cinematography and RK Selva did the editing. RJ Balaji will play the male lead in the film. The film also stars Ajay Ghosh and Smriti Venkat in the lead roles. Malayalam actress Nayanthara made her film debut in 2003 with Jayaram’s Manassinakkare directed by Sathyan Anthikkad. The actor then presented several films in different languages to the audience. 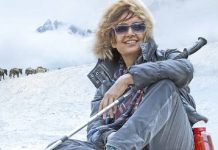 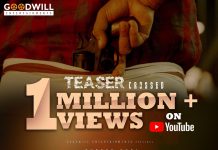 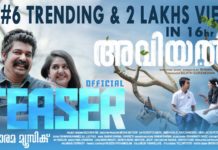 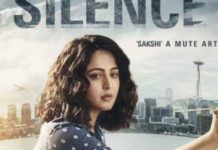 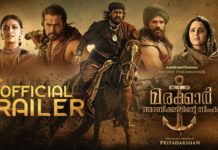 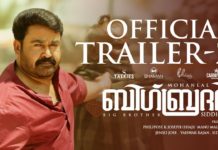 Mohanlal’S ‘Big Brother’; The trailer has been released