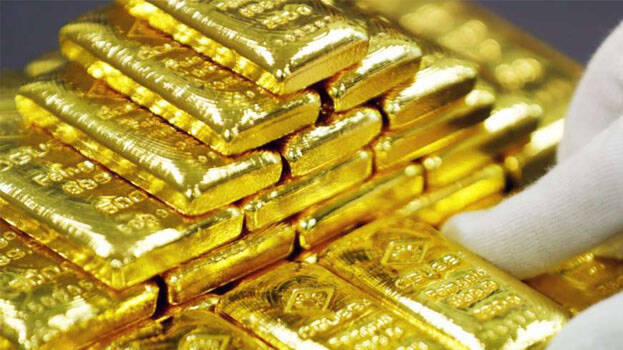 Kondotty: Kudukkilpoyil Ijaz (31) from Thamarassery and Mohammad Basheer (47) from Koduvalli was arrested in a case related to gold smuggling at Kozhikode airport.

Ijaz was traveling from Thamarassery in an unmarked car yesterday morning when he was apprehended, police said. Police said that Ijaz had reached Karipur with a group from Thamarassery on the day of the incident and was following the vehicle driven by Arjun Ayanki and others from Kannur.

Mohammad Basheer, 47, a native of Koduvalli, was arrested in Bangalore yesterday in connection with providing accommodation to the accused. So far, 47 people have been arrested. 18 vehicles were also seized.