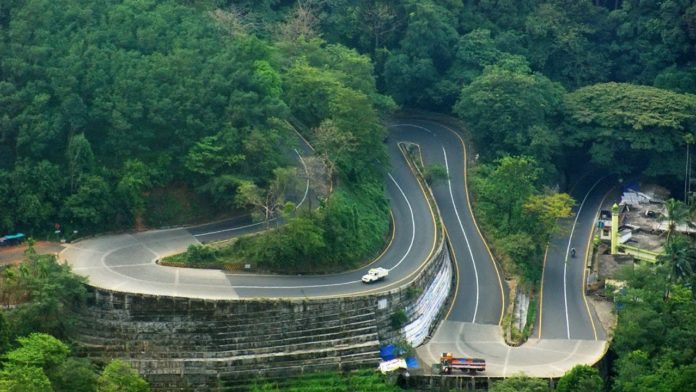 Traffic restriction in Thamarassery pass for one month from today

Kozhikode: Traffic will be restricted at Thamarassery pass from today. Restrictions are in place from the foothills to Lakkidi as the pass road is being upgraded. The restriction is for one month.

Reconstruction of the retaining wall and tarring at a distance of 12 km are being implemented as part of the pass renovation in bends of the pass. The decision was taken at a meeting chaired by the Collector to complete the project by the end of March. This was followed by traffic restrictions from the foothills to Lakkidi. From today, vehicles coming from Wayanad to Kozhikode will have to turn from Kainatti and go through the 4th mile, Pakranthalam pass, and vehicles coming to Malappuram from Gudalur will have to go through Nadukani pass.

Dispute resolved: Avatar to be released in Kerala

Kochi: Hollywood film Avatar 2 will also be released in Kerala. FEOUK, the theater owners' association, and the distributors...
Kerala News

Central forces security for Vizhinjam Port; The High Court has sought a stand from the Central Government

Kochi: The High Court sought the Central Government's stand on providing security for the Vizhinjam port. The proposal is...
- Advertisment -

Admin - December 3, 2022 0
Kochi: The High Court sought the Central Government's stand on providing security for the Vizhinjam port. The proposal is in consideration of the Adani...