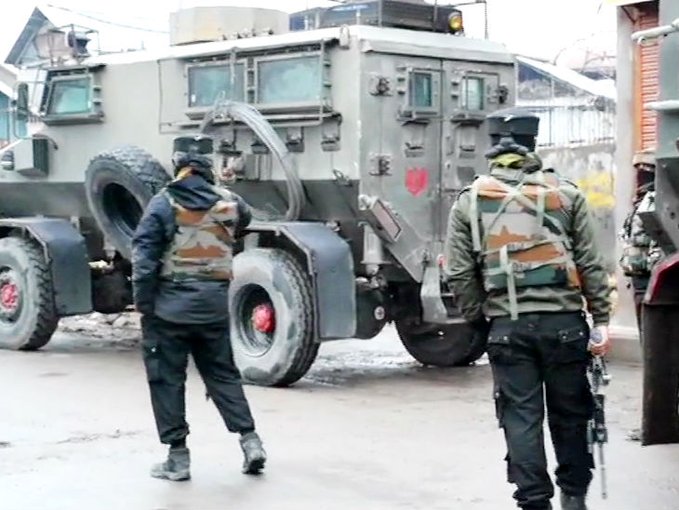 Srinagar: Another terror attack in Jammu and Kashmir. The attack took place near an army base in the Sunjwan area. A soldier was martyred in the ensuing clash. Three soldiers were wounded. The house was cordoned off by soldiers after intelligence emerged that terrorists were hiding in a house in the Sunjwan area.

Clashes with the army and militants are reported to be continuing in the area. Jammu and Kashmir ADGP Mukesh Singh said the clash took place during a search operation conducted by the CRPF and Kashmir Police in the area.

Meanwhile, two militants were killed in a counter-attack by troops.

Thiruvananthapuram: Online reservations for the film festival will begin today. Delegates can reserve movies by logging on to the...
Movies

Kochi: James Cameron's Hollywood film Avatar 2 release crisis in Kerala. The theater owners have said that they will...
- Advertisment -