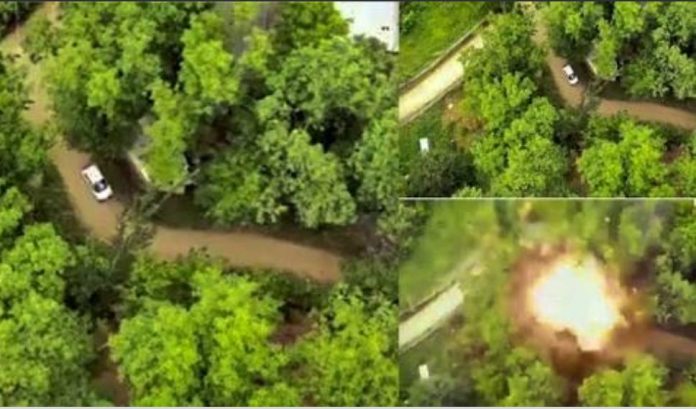 Terror attack in Jammu and Kashmir; Security officer and the child were killed

Srinagar: CRPF jawan and a child were killed in a terrorist attack in Anantnag, Jammu, and Kashmir. The attack happened around 12.05 pm.

The terrorists attacked 90 battalions of CRPF in the Bijbhera area of Anantnag district. The terrorist who was on his motorcycle attacked CRPF jawans.

According to official sources, the jawans assigned to National Highway Safety were attacked. A 12-year-old boy was shot. The injured were rushed to the hospital but succumbed to their injuries.

Meanwhile, security forces have killed three militants during a confrontation in Pulwama. The encounter is still going on.