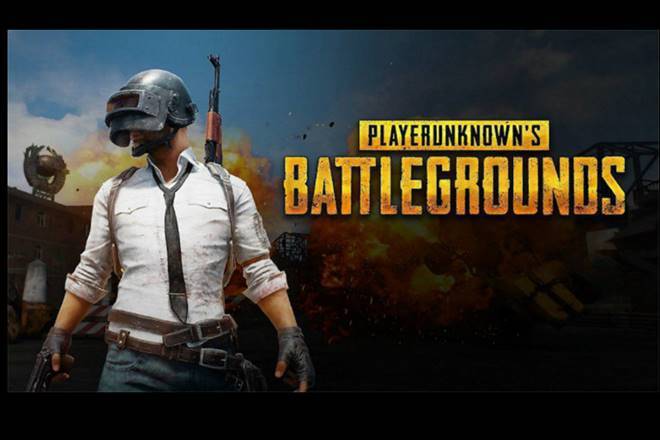 PUBG returns; Negotiations with Airtel are reportedly in progress

Earlier, it was reported that the company had held talks with Reliance Jio to bring the PUBG game back to the Indian market.

On September 2 this year, the central government banned 118 Chinese apps, including PUBG. The move comes after customers were found to have leaked information and failed to meet safety standards. But the company later severed ties with China.

After this, the company is now in talks with Airtel. Negotiations are underway between Airtel and PUBG Corporation to transfer the distribution rights of PUBG Mobile. Entrackr reports that PUBG is working hard to return to the Indian market at any cost.

Ranchi: The CBI has taken over the probe into the death of Dhanbad District Judge Uttam Anand. The case...
India News

Tokyo: Another silver for India at the Tokyo Olympics. In the men's 57 kg category, India's Ravikumar Dahiya lost...
India News

Riots in the Rajya Sabha on Pegasus; Six MPs in the Trinamool Congress has been suspended

Admin - August 5, 2021 0
Tokyo: Another silver for India at the Tokyo Olympics. In the men's 57 kg category, India's Ravikumar Dahiya lost to Savur Uguyev of the...

Isolated heavy rains will continue in the state; Yellow alert in...

New lockdown exemptions in the state are as follows; Shops seven...