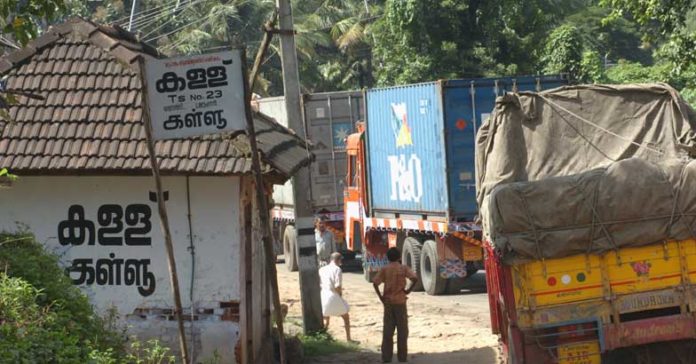 HomeNewsPermission to open toddy shops in the state
NewsKerala News

Permission to open toddy shops in the state

The Chief Minister said the state does not intend to ban liquor in the state. The bar will be opened only after the lockdown lifting. The decision will be taken because of the workload of the police on the return of expatriates.

COVID has not yet been confirmed by anyone today in the state. Seven people discharged from the hospitals today. “The number of patients who are recovered from the disease is Kottayam six and Idukki one,” the chief minister said in the press meet.

Facebook
Twitter
Pinterest
WhatsApp
Previous articleThe 10th, plus one and plus two exams will be held between May 21 and 29: CM
Next articleThree Indian photojournalists win Pulitzer awards