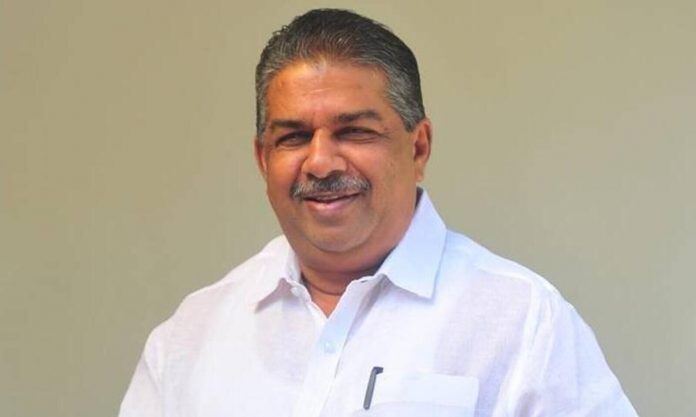 Thiruvananthapuram: Minister Saji Cherian resigned in the controversial incident of criticizing the constitution.  The resignation was on the instructions of the CPM central leadership.  Chief Minister Pinarayi Vijayan summoned Saji Cherian to his office after the cabinet meeting and asked him to resign.  Then the minister held a press conference and announced his resignation.  The resignation letter has been handed over to Governor Arif Muhammad Khan.  The minister said that he is a representative of a political party that respects the constitution and that the criticism raised in his speech was not completely covered by the media.  Some parts of his one-hour speech respecting the country’s constitution and judicial system are being circulated.  This has made the CPM a suspect.  So the minister said that he is resigning.  The resignation is because it is not right to continue as a minister.  Never a critic of the Constitution.  The minister said that he will continue to be active in activities to promote secular democratic values.  The minister did not respond to questions regarding the resignation of the MLA post.

Facebook
Twitter
Pinterest
WhatsApp
Previous articleThe notification for the election of the Vice President has been issued
Next articleKaduva Review ; Terrific actions and fights of Prithviraj make Kaduva watchable