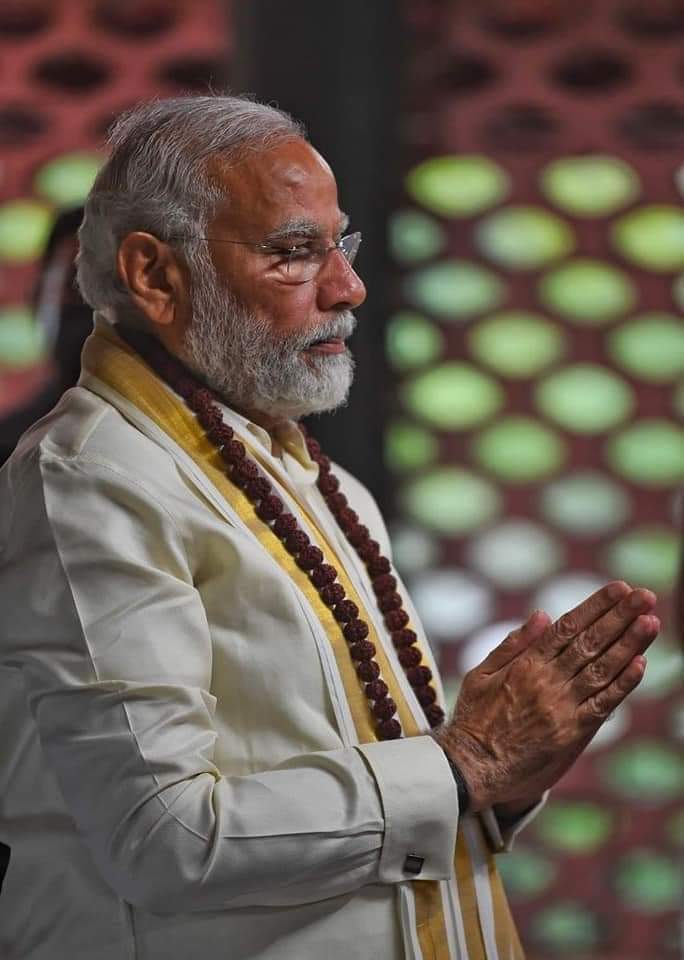 Narendra Modi has announced that he will provide a scheme of 1 lakh crores for the basic development of Kerala. There should be development in every field according to the changing times. The Center will help Kerala’s efforts for that. The Prime Minister dedicated the metro development to the nation at a program held at the CIAL Convention Center. Governor Arif Muhammad Khan and others were present on the stage.