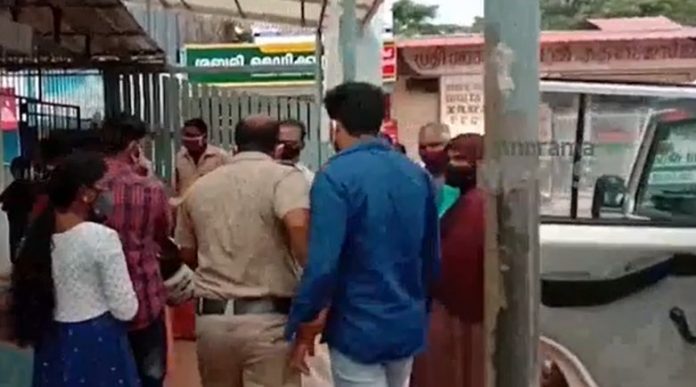 The verdict in Vismaya Case; Kiran Kumar sentenced to 10 years in prison

Kollam: The verdict came in the Vismaya case awaited by Kerala. The court sentenced the accused and her husband, Kiran Kumar, to 10 years in prison. The sentence was passed by the Kollam Additional District Sessions Court. The court had yesterday found Kiran guilty in the case. The court upheld all the arguments of the prosecution.

Kiran said that he had to look after the family and that his father was an old man and therefore the sentence should be commuted. But Kiran Kumar told the court that Vismaya was suicidal and that he was not guilty but innocent. The prosecution argued in court that the case was not against the individual and therefore had no sympathy for the defendant. The prosecution had told the court that the verdict should set an example for the society.

Vismaya, a resident of the area, was found dead on June 21 at her husband’s house. The couple got married on May 30, 2020. Asst. Kiran, who was a motor vehicle inspector, was dismissed from the service after being charged.