New Delhi: The Supreme Court will hear the SNC Lavalin case on Today. The case will be heard by a bench headed by Justice U U Lalith.

The court is considering the petitions filed by the CBI and the existing accused challenging the acquittal of the accused, including Kerala Chief Minister Pinarayi Vijayan, in the case.

At the same time, one of the accused has approached the court asking that the case be considered only after the Supreme Court is not fully operational and the court is hearing the case online. This requirement will also be considered by the court. 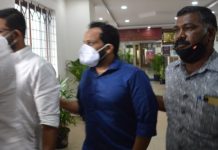 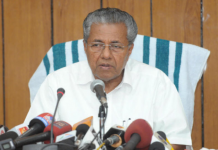 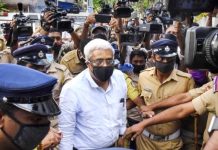 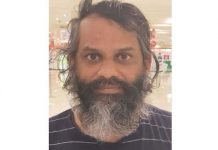 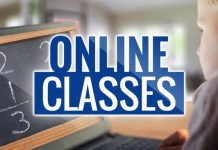 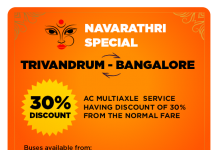 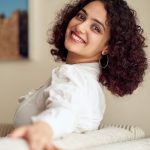 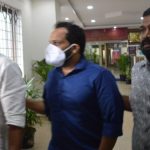 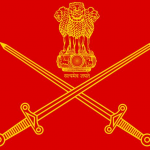