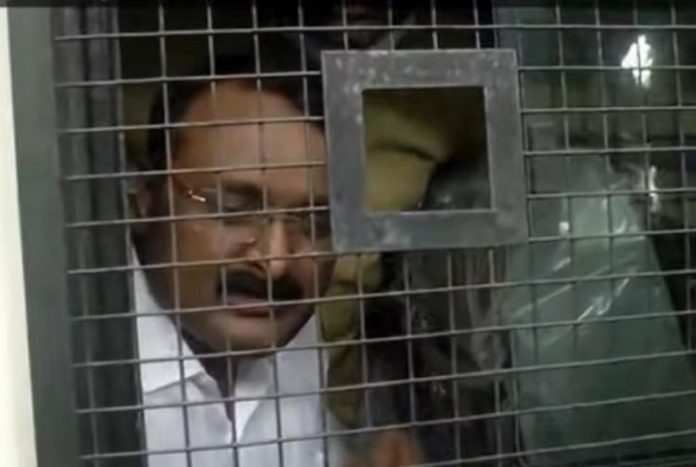 Kochi: The bail plea of the accused in the Muttil tree cutting case has been rejected. The petitions of Roji Augustine, Anto Augustine, and Jose Kutty Augustine were rejected. Accused demanded that they not be questioned again in custody and that bail be granted as there was a situation where the cut timber and documents had been seized. However, the High Court observed that the allegations against the accused were very serious. The court said the evidence would be destroyed if the accused were granted bail.

The government had told the high court that granting bail to the accused would affect the case. Accused countered that the charges against them were mere allegations and that the case was a smokescreen to quell public protests.