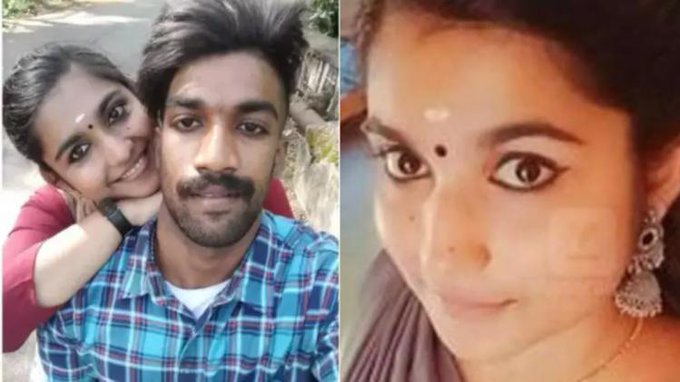 Sharon Raj murder case; The court rejected the bail application of the second and third accused

Thiruvananthapuram: The court rejected the bail plea of the second and third accused Sindhu and Nirmal Kumar in the Parashala Sharon Raj murder case. The Neyyattinkara Magistrate Court rejected it. Both were remanded in police custody for four days. The court also directed that the police proceedings, including the taking of evidence, should be recorded on camera. It is also suggested to ensure medical assistance to the accused. Meanwhile, the court also demanded that the main accused Grishma be produced in the court.