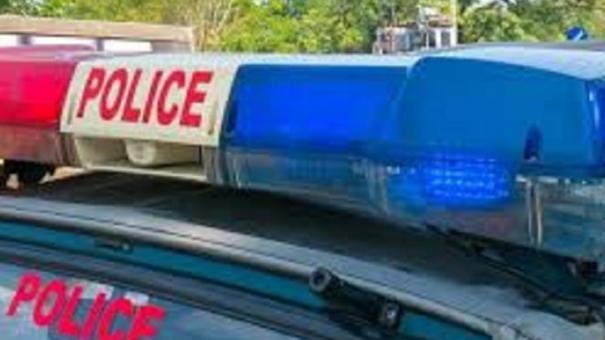 Wayanad: Sandalwood smuggled in a car was seized in Wayanad Sultan Batheri. The accused were caught during the vehicle inspection by Battery police. The police arrested Koduvalli natives Majafar and Abdul Aziz and Kallur native Gopi who had handed sandalwood to them.
23 kg of sandalwood was cut into pieces and wrapped in a sack and kept in the trunk of the car. 40000 rupees and weapons used to cut sandalwood were recovered from the accused.