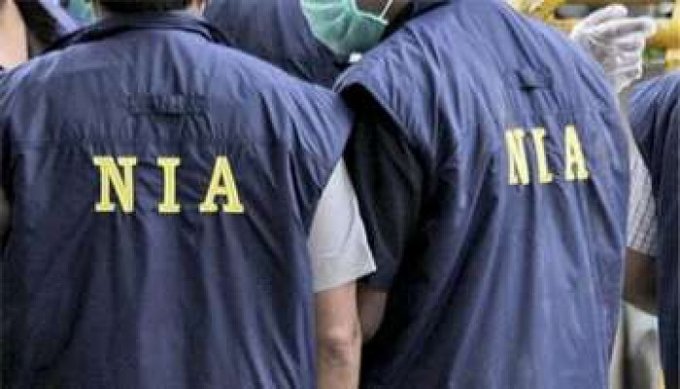 Popular Front leaders released into custody; To be produced in court on 30th

Kochi: Following the NIA investigation, the arrested Popular Front leaders have been remanded in custody till the 30th of this month. The accused should be produced in the court at 11 am on the 30th. 11 leaders were released into custody. The court accepted the NIA’s demand for seven days in custody. The NIA also reiterated the serious allegations mentioned in the remand report in the custody application.
The accused were brought to the NIA court in Kochi at 11 o’clock.