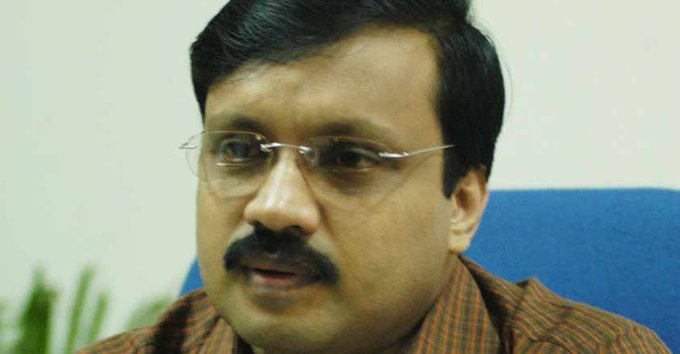 The vigilance arrest of four persons, including T Suraj, after the investigation team, found that they had altered the documents to make a profit for the contracting company. The bail plea of the accused will be heard by the court on Monday.

According to an FIR filed by the Vigilance Court, 17 accused were involved in corruption in the construction of Palarivattom. The first accused in the case, Sumit Goel, MD of RDS Projects, MTB Thankachan, former additional manager of RBDCK, and Benny Paul, former MD of Kitco, third accused Violence team.

The court remanded all four accused. More arrests are likely to be made as soon as the role of the other accused in the case becomes clear. The suspects were remanded to the Muvattupuzha sub-jail. The bail plea of the accused will be heard on Monday.