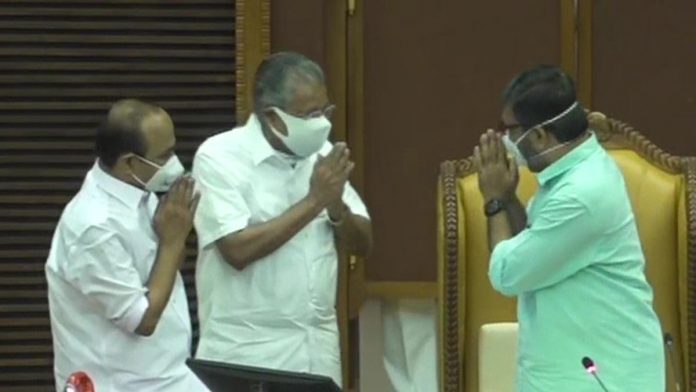 He is the 23rd Speaker of the Kerala Legislative Assembly. The pro-term speaker resigned after MB Rajesh was elected. Chief Minister Pinarayi Vijayan and Leader of the Opposition VD Satheesan accompanied MB Rajesh to the Speaker’s seat.