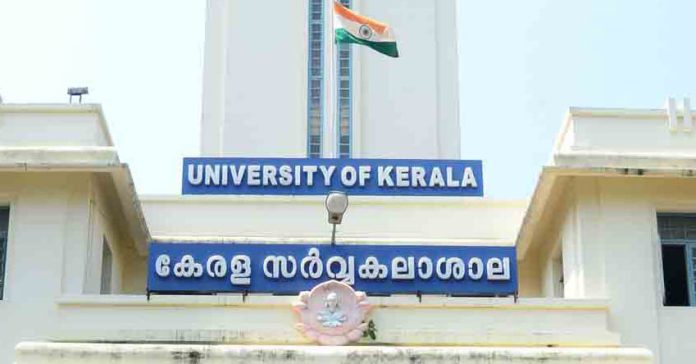 Meanwhile, seven people opposed the resolution. The Senate requested the governor, who is also the chancellor, to withdraw the search committee notification. As soon as the Governor withdraws the decision, the senate members said they will nominate their representative to the university search committee.

It was also decided not to appoint a university representative to the search committee till then. Notification is incomplete, it is illegal and can be challenged in court. Left-leaning Senate members indicated that it was a legal issue, not a political one.