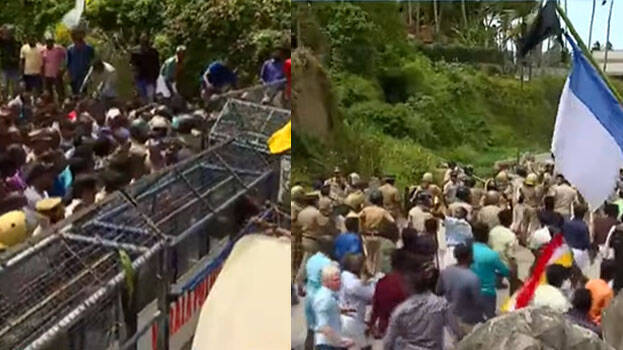 Central forces security for Vizhinjam Port; The High Court has sought a stand from the Central Government

Kochi: The High Court sought the Central Government’s stand on providing security for the Vizhinjam port. The proposal is in consideration of the Adani Group’s demand that the Central Army provide protection to the project. The state government has clarified that it has no objection to providing central security only for the port.

The government also asked that central forces should not be deployed outside the port.
Justice Anu Sivaraman was considering the contempt of court petition filed by Adani Group, pointing out that the High Court’s order to provide protection to the construction of the Vizhinjam project was not implemented. The police are not even ready to arrest the perpetrators of violence. The defendants, including the priests, are still on the strike. The Adani Group also alleged that the police, who came to maintain law and order, are providing protection to the accused.

The government also asked that central forces should not be deployed outside the port. The case was then adjourned to Wednesday after consulting the central and state governments to inform their position.