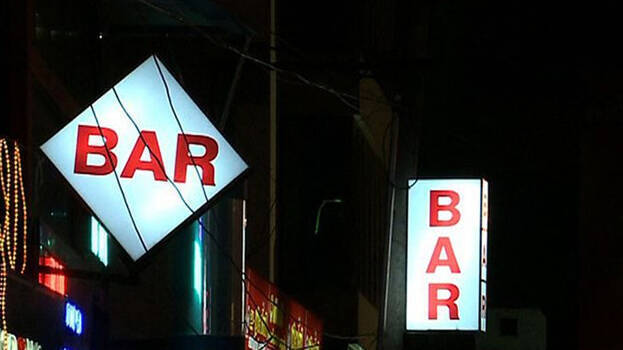 Bars in the state will be closed from tomorrow

Thiruvananthapuram: The Federation of Kerala Hotel Associations (FCHA) has decided to close bars in the state following an increase in the Bevco warehouse margin. Bar owners say Bevco’s decision could be detrimental. Consumerfed outlets may also stop selling alcohol.

The warehouse margin was raised from 8 percent to 20 percent for consumer fed and 25 percent for bars. Consumer-fed and bars have been hit hard by the fact that they are not allowed to sell at inflated MRP rates despite increasing warehouse margins.

The government has assured the association that it will look into the matter, but association officials said the bars will not operate until a decision is made. The Consumer Fed says it is not possible to sell alcohol without making a small profit. With this, the distribution of consumer-fed kits using the profits from liquor sales will also be in crisis. Bevco outlets and bars in the state have resumed operations following the announcement of lockdown exemptions.