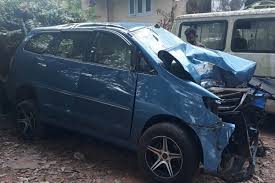 Balabhaskar death; Arjun reached in Kerala; The crime branch will not interrogate him immediately

Arjun was altered three times his statements in the case related to the death of Balabhaskar.