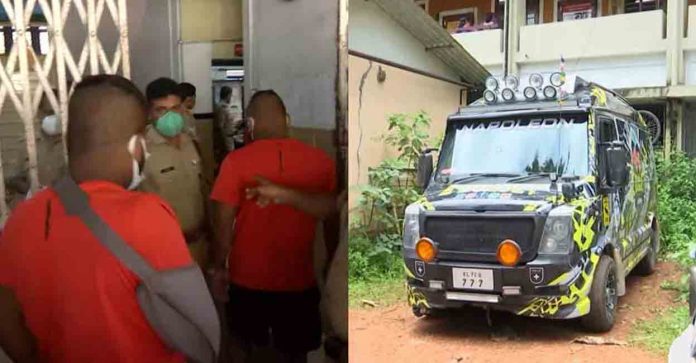 Bail plea of E-Buljet vloggers’ has been rejected

Kannur: The petition to cancel the bail of the e-bullet-vloggers who committed atrocities at the RT office was rejected. The Thalassery Chief Judicial Magistrate’s Court rejected the police’s plea.

Brothers Ebin and Libin committed atrocities at the Kannur RT office for seizing an illegally modified vehicle. Both were remanded in custody and released on bail. Subsequently, a petition was filed seeking the cancellation of bail.

Facebook
Twitter
Pinterest
WhatsApp
Previous articleChance of heavy rain and flooding in five days
Next articleTrain systems back to normal; Tickets can now be picked up at the counter