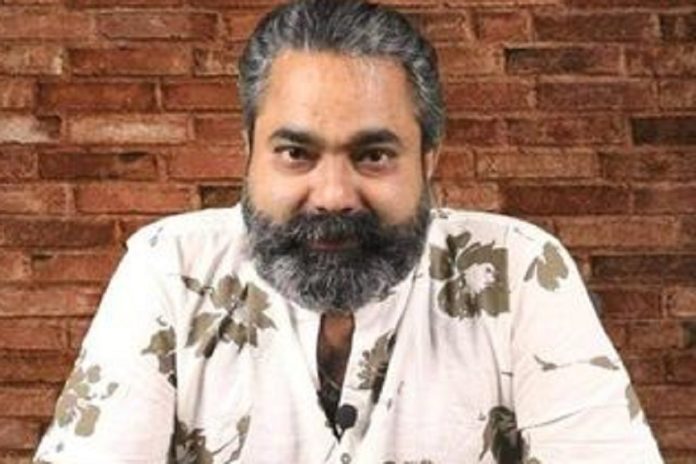 Kochi: High Court grants bail to YouTuber Suraj Palakaran. The action was taken in the case of insulting Dalit women through social media. The bail was granted by a bench of Justice Mary Joseph. The YouTuber approached the High Court after the Ernakulam Principal Sessions Court rejected the bail plea. The case against the YouTuber is that he made bad remarks against the Dalit woman who complained against crime editor TP Nandakumar.