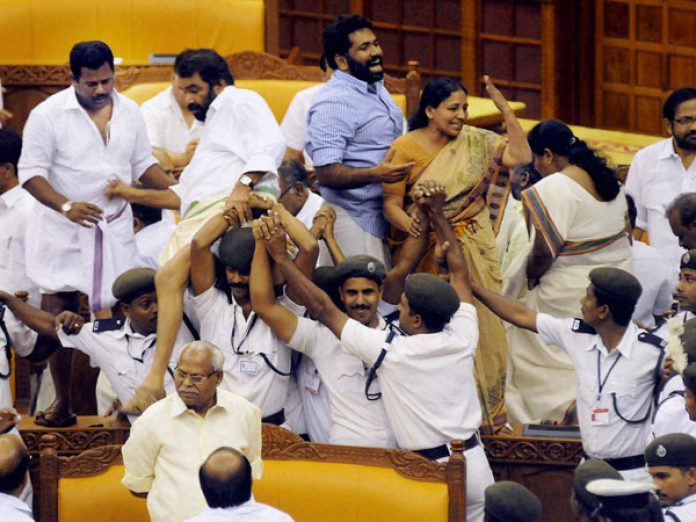 The court held that seeking protection for violence was a deception of the citizen and could not accept the action of the prosecutor. The prosecutor must act independently. The public prosecutor must act independently. According to the political decision, it is wrong to ask the public prosecutor to withdraw the case. Destroying public property is not freedom of expression. The government misinterpreted the Narasimha Rao case. The court said that the right of MLAs is only in fulfilling their constitutional duties.
All the accused in the case have to face trial. Such measures cannot be accepted. V Sivankutty, CK Sadasivan, KD Jalil, EP Jayarajan, K Kunhahammed and K Ajith are facing trial. The state government reached the Supreme Court after a major setback from the Thiruvananthapuram CJM Court and the High Court.