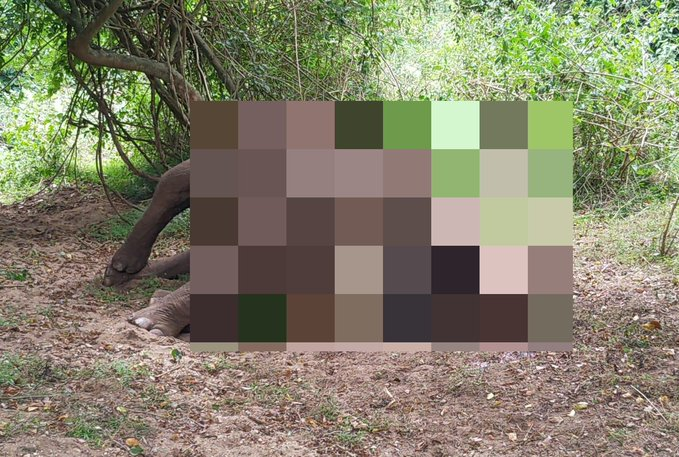 After Covid and Zika virus Anthrax confirmed in elephants in Kerala

Palakkad: Anthrax confirmed in Kerala after Covid and Zika. A wild elephant was found dead on the Palakkad-Coimbatore forest border and confirmed to be infected with anthrax.The blood samples from the dead elephant were sent to the Animal Disease Intelligence Unit (ADIU) for testing. The sample tested positive for Bacillus Anthracis, the bacteria that causes anthrax.Elephant’s body was found in  Anaikatti on the border. The deceased elephant was a female aged about 13-15 years. Its body was found with blood in its nose and mouth. Following this, a vigilance order was issued in the forest areas of Kerala.

Facebook
Twitter
Pinterest
WhatsApp
Previous articleHeavy rains cause flash floods in Himachal Pradesh Three deaths
Next articleMixed-use of the Covid vaccine dose may do more harm than good: WHO