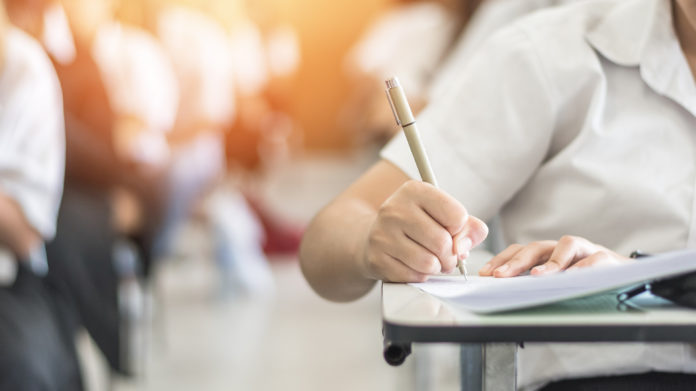 The success rate is slightly lower than last year. There is also a big drop in those who get Full A Plus. According to the Minister of Education, the number of students achieving Full A Plus has dropped by one-third compared to last year.

Facebook
Twitter
Pinterest
WhatsApp
Previous articleAttempt to attack CM; Special team to investigate
Next articleCitizens’ birth to death data will be integrated into the Aadhaar number