Panaji: The 51st Goa International Film Festival kicks off tomorrow. The fair will be held in a hybrid style from January 16 to 24. Only 2500 delegates have access. Those who are not can watch the movie online.

Sanskrit film Nama starring Jayaram has also made it to the list. Pablo Cesar, a director from Argentina, is the chairman of the International Film Jury. Priyadarshan, Prasanna Vithanage (Sri Lanka), Abubaker Shoki (Austria), and Rubaiyat Hossain (Bangladesh) are the members of the jury. 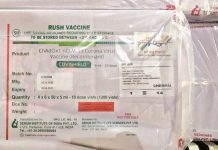 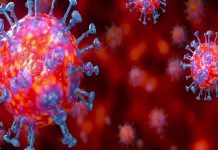 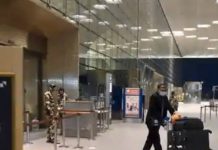